Here are some concrete Atkins diet facts to consider when evaluating this low carb diet: 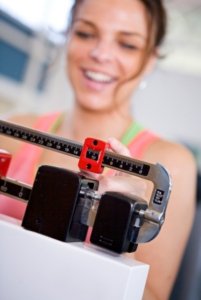 It’s a fact that one nice side effect of not having to watch calories is that it’s easier to stay on the long-term Maintenance Phase of the Atkins Diet. After one year, most Atkins dieters are still on the program, unlike with other diets.

These Atkins diet facts should convince you that this diet is one of the most reliable and safe approaches there is to successful weight loss.